It is May now.  And in April I read several books from earlier book haul posts, but none from April’s book haul post.  This will be remedied in May because several June release dates are upcoming.  In the meantime, the old pile keeps growing.  But this is good because some very interesting stuff headed my way this month. 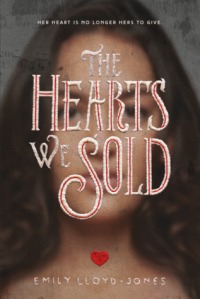 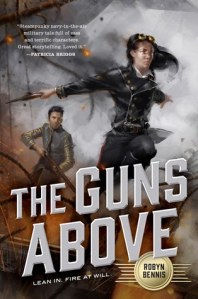 Soul of the World by David Mealing – I have no idea what this one is about.  But Orbit is usually good on the epic fantasy front so I will probably read it.  Debut author.  Oh, and at 700 pages long it will take some kind of commitment.

The Hearts we Sold by Emily Lloyd-Jones – The second book received without any prior knowledge but almost certainly the highlight of the haul.  I read the blurb and suddenly I have not been this excited about a YA book since I discovered Laura Lam.

The Guns Above by Robyn Bennis – Received it.  Then immediately started reading it.  And a bit more than half way through I am loving it.  Airship military combat fantasy.  This is the type of thing made for me.

Godblind by Anna Stephens – Ok so I requested this one.  I… cannot… resist… gods in my fantasy.  It is pure kryptonite. 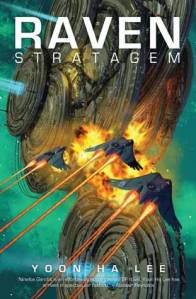 Raven Stratagem by Yoon Ha Lee – AAAAAHHHHYEEEEEEEE.  Yes I wanted it.  June is going to be a killer month.  I have a ton of reading to get through, everything is hitting at the same time.   Nine Fox Gambit was so amazing I simply can’t wait.

The Best of Subterranean –  Been a while since i went through a short story collection.  So I took the chance to request it.

The Legion of Flame by Anthony Ryan – The Waking Fire was hit or miss for me but it left me wanting more so I guess it can be considered a success.  Not sure when I will get to it but damn it I will try.

The Comic Book Story of Video Games by Jonathan Hennessey – I have mostly finished this one but don’t expect a review for quite some time.  This one isn’t out for months.

What can I say?  I am pretty happy with this outing.  I foresee some good reading ahead.  Any stand out?